Based on the median asking price of all property in Barcelona province listed at Kyero.com.

Where to Buy – Lowest Property Prices around Spain

Unlike the UK Spanish prices remain lower than before.

Through Spain is improving better than European counterparts. 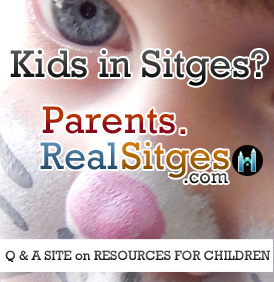 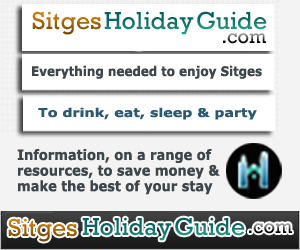 We use cookies to ensure that we give you the best experience on our website. Please only continue to use this site if in agreement.Ok